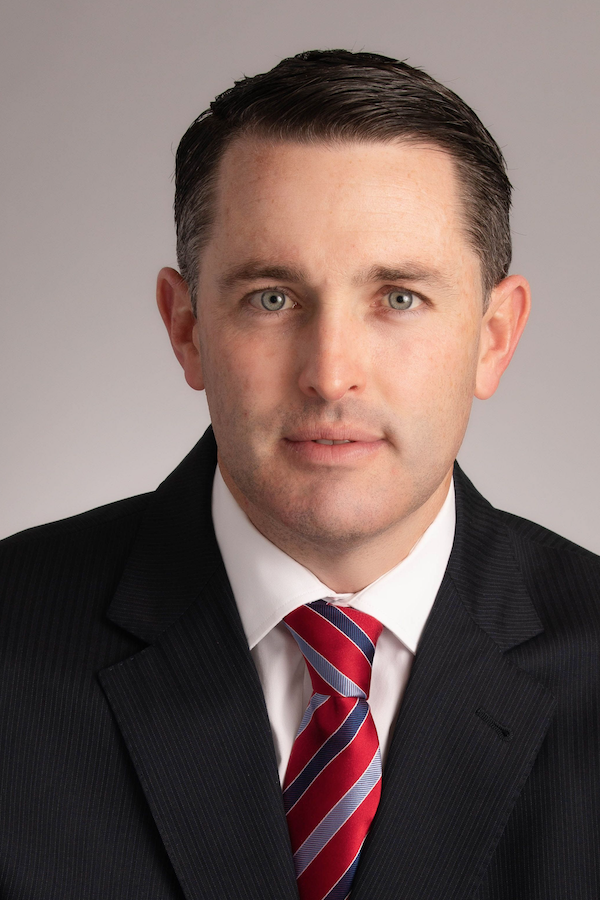 In 2005, Joe received his law degree from the Penn State Dickinson School of Law, and began serving as a law clerk at the Lancaster County Court of Common Pleas.

In 2006, Joe accepted a position as an Assistant District Attorney at the Office of the District Attorney of Lancaster County. During this time, he developed a reputation as a principled and aggressive litigator who dealt with a myriad of legal issues and complex cases.

While at the DA’s Office, Joe handled cases ranging from the preliminary hearing stage through trial and the appellate process. He served in multiple departments, including the Special Victims (Child Abuse), Felony Drug, and Post-Conviction units.

After gaining vast and unique experience at the Office of the District Attorney, Joe entered private practice where he specializes in Criminal Law and Family Law.