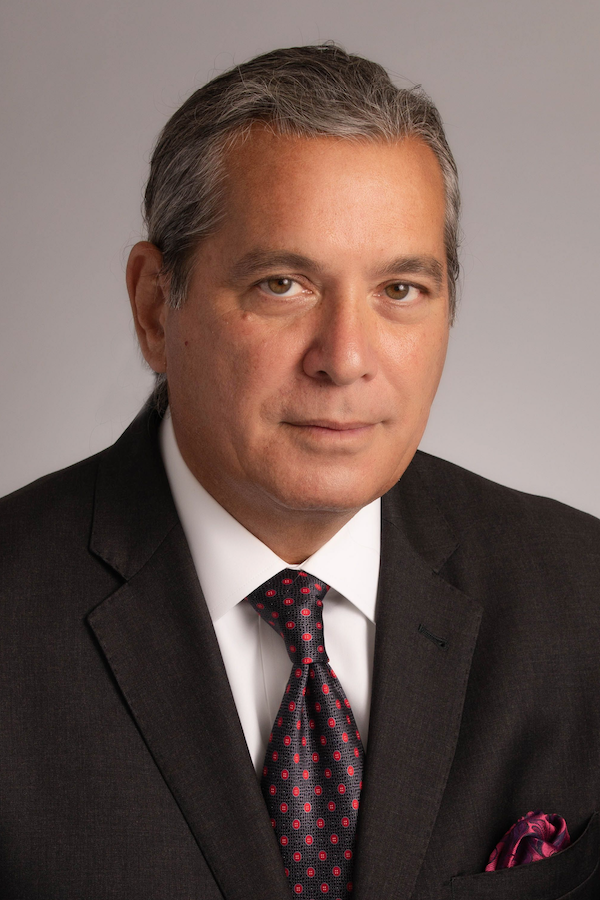 Robert Wee, a Lancaster County native, graduated from Penn Manor High School in 1978, magna cum laude from West Chester University in 1982 and The Dickinson School of Law in 1982. Robert then served on active duty as a Captain in the United States Army Judge Advocate General’s Corp as a prosecutor in Germany. Robert then served as a defense attorney for the U.S. Army Trial Defense Service, defending soldiers in Turkey, Greece, and Italy. Robert was next assigned to the United States Army Defense Appellate Division in Washington D.C. where he served as appellate counsel for soldiers in criminal appeals. Robert returned home to Lancaster in 1990 and has been engaged exclusively in the private practice of criminal law.