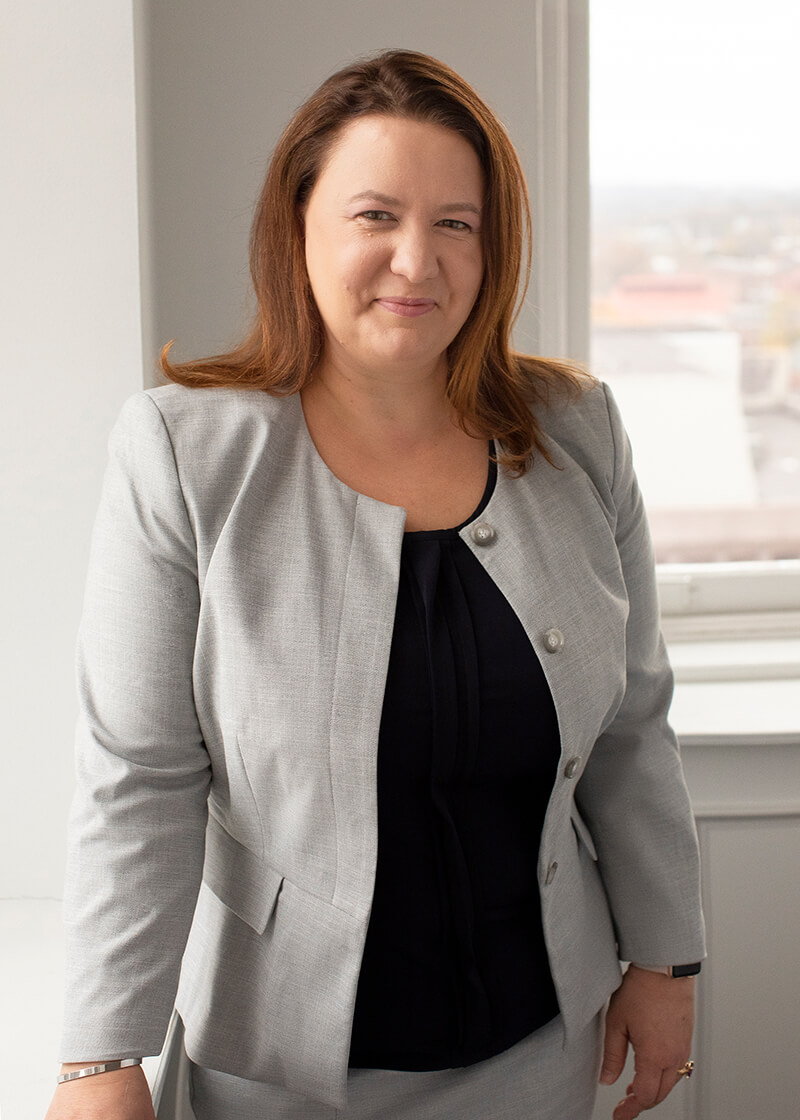 Shawnee S. Burton was born and raised in Lancaster County. After graduating from Lampeter-Strasburg High School, Shawnee spent her freshman and sophomore years of college studying the Thai language at the University of Oregon. She then transferred to the Pennsylvania State University in University Park where she graduated with a major in Political Science.

Shawnee then moved to Boston to attend the New England School of Law. Since graduating from law school, Shawnee has worked exclusively as a Family Law Attorney.  Shawnee began her career by practicing Family Law in the greater Boston Area and moved back to Lancaster County in 2010.  Shawnee has built a Family Law practice with a strong focus on Custody and Divorce matters. She specializes in litigation and handling complex Family Law issues.  Shawnee also regularly files and defends successful appeals in the Superior Court of Pennsylvania.

When she is not litigating Family Law cases, she enjoys spending time with her children, baking, and traveling.