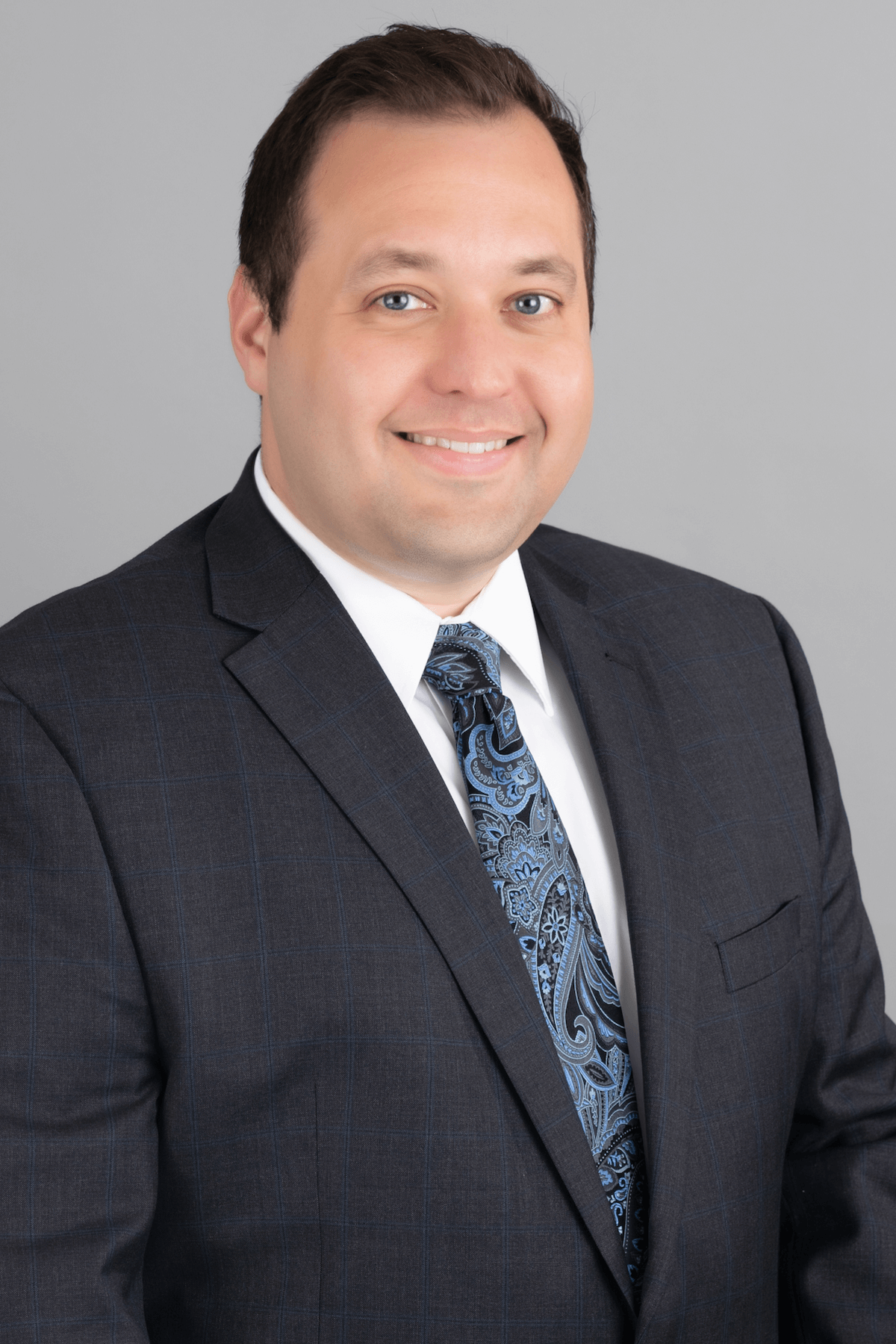 Victor Myers grew up in Lancaster County after his parents moved there from Western, Pennsylvania. Victor graduated from Franklin & Marshall College in 2009 and worked for two years to save money for law school. He followed in his uncle’s footsteps and attended Ohio Northern University’s Claude W. Pettit College of Law.

During law school, Victor worked diligently to focus on his academics. He was not only able to achieve dean’s list but increased his scholarship due to his performance. Victor also worked for Themis Bar Review, a legal prep course to assist students in passing the bar exam. During his 3rd Year of law school, Victor was elected by his peers to be the vice president of the ONU Student Bar Association.

After graduating law school in 2014, Victor passed the bar exam and began working for a small law firm in Greensburg, Westmoreland County, Pennsylvania. There, he had the privilege of practicing with highly experienced attorneys, with a focus on criminal and civil litigation. In 2019, Victor took an opportunity to return to Lancaster County, where he desired to practice.

Before joining Lancaster Law Group, Victor worked for two small firms with the primary focus of his practice in Family Law and Criminal Law. He enjoys litigation and uses his efforts to assist those who are going through a challenging time in their lives.

When Victor is not working, he enjoys spending time with family. He has a twin brother who lives in Pennsylvania, an older brother in California, and plenty of nephews to keep him busy. He is also a member of the Lancaster County Bar Association. He enjoys developing relationships within the community in hopes that he can have a positive impact on those around him.