Driver’s License Suspension – What You Need To Know

The most common mistake we see with many of our clients is that they fail to turn in their driver’s License as required by PennDOT. If your license is supposed to be suspended, PennDOT will send you a letter directing what you must do to begin receiving credit for your suspension. In particular, PennDOT will direct you to turn in your driver’s license and any duplicates to the DMV or by mailing it to PennDOT directly. If you fail to turn in your license, you will NOT get credit towards your suspension. As a result, many people are suspended indefinitely until they turn in their license and start earning time towards their suspension. Maybe they were only supposed to be suspended for 60 days, but they find out during a traffic stop that they are still suspended several months or even years later.

Sometimes, even with your best efforts, PennDOT can make a mistake and cause an even bigger problem. In one case, our client was supposed to serve a license suspension, but for whatever reason, PennDOT didn’t know to issue the suspension until four (4) years after the fact. Our client did not come to us until four years later when they realized they didn’t get credit for their suspension. In this case, it wasn’t their fault since PennDOT never processed their case until much later.

There’s a relatively new case that may allow for someone to challenge a suspension when PennDOT fails to enforce one in a timely manner. The Commonwealth Court of Pennsylvania held in a 2016 case that the driver is entitled to relief when: 1. The driver’s conviction was not reported for an extraordinarily extended period of time, 2. The driver has a lack of further violations for a signification number of years before the report is finally sent, and 3. The licensee is able to demonstrate prejudice due to the late suspension. (Gingrich v. Commonwealth of Pennsylvania, Department of Transportation, 134 A.3d 528, 534 (Pa.Cmwlth. 2016).

In that case, PennDOT failed to enforce a suspension until 10 years after the driver was convicted. The Court determined too much time had passed and a suspension would unfairly prejudice the driver. However, the Court did not give a rule for how much time had to pass to be an “extraordinarily extended period of time.” 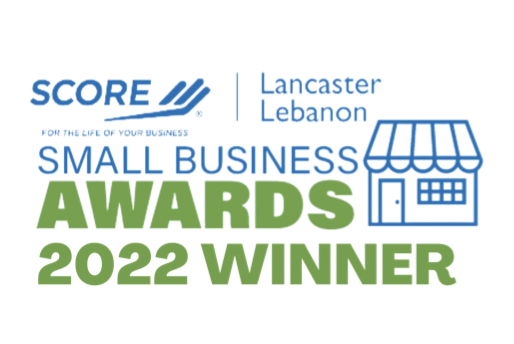